As of today, Americans still need justification to be in Cuba. Tourism travel is banned. Thankfully, there are 12 approved licenses under OFAC that require no advance approval for travel to Cuba.

People-to-People (P2P) travel is the most general and easiest applicable license. Unfortunately, you’ll find most P2P approved tours are at least $2,000. That was too much for my blood! So I found a program called Jakera Cuba.

Everything I’m stating in this review is my own opinion based on my own experiences. The intended purpose of this review is to give an honest assessment of the program for any who may be considering enrolling. After all, if you’re going to spend your hard earned money, you should be informed.

I thought the program might be just a little too good to be true! The cost would be $420 for my one week of participation, versus more than quadruple that for other tours. My intended program would include Spanish classes every morning and salsa dancing classes every afternoon. I figured there should be room for exploring in all of the other free time.

I reached out via the website’s contact link. I recall it taking a couple of days to get a response. And the response, and all subsequent communication, was with one individual (we’ll call him Tom). Tom was always very polite, laid back and positive. He’s from Scotland and apparently originally started Jakera in Venezuela. Now he’s expanding the program into Cuba with his business partner, let’s call him Brandon. Tom sent me an “application” and I put that in quotes because it wasn’t really much of an application. Really just an information form. There was no question about why I wanted to enroll or what I was hoping to achieve. No sense that I was competing for acceptance in this program. Seemed like a formality really. A necessary formality though, of course.

Tom sent a program field manual. He suggested that I book my flight to Cuba through ABC Charters and that my trip would be covered under the Education/P2P license (I priced other charter companies and did indeed decide on ABC). It’s probably important to note here that Jakera is a foreign company, formed in the UK. However, when I expressed to Tom my concern that Jakera wouldn’t qualify as an approved organization under U.S. jurisdiction, as is required for education/P2P licenses, Tom informed me that to cover that requirement, the company had filed a U.S. LLC as well. I was immediately set at ease. We’re all good legally!

After I returned the application, Tom sent me an invoice showing my program total: $420 + $60 for airport transfers + $70 single room supplement = $550. Still reasonable I thought, especially compared to other tour companies. The single supplement was actually dropped because I did eventually get a roommate. So that brought my total down to $480. The invoice included bank information for me to wire money to the company’s (or whoever’s) bank account, a foreign bank. I was not at all comfortable with that. I asked Tom could I just bring cash and he agreed that that would be fine. I would bring 430 euros to pay the program fee. I ended up paying 415 euros when I arrived because I recalculated the fee based on the exchange rate on my day of arrival.

I kept in touch with Tom sporadically until the week of my departure. There were no hiccups. I was nervous though until I actually arrived and saw a taxi driver holding up my name outside the Jose Martí airport in Havana. I couldn’t believe that I would really be able to legally go to Cuba for such a relatively low cost. So that brings me to…

I had a positive experience with Cuba. I would easily return to Cuba. Would I use this same program again? No. BUT, if all you want to do is be in Cuba legally, they are indeed a low-cost option. I’ve even heard that someone contacted the program, was honest that they only wanted to use the program as justification, and was able to work something out. Fair warning though, Tom was talking at lunch one day about how he doesn’t like when people who have enrolled to teach English only use the program for justification because then their heart isn’t in their teaching.

Or if you’re not bothered by any of the aforementioned needs improvements, proceed without reservation (but manage your expectations).

Either way, Cuba is a unique experience that I highly recommend to all. And soon, before too much of the atmosphere and city change. Cuba is not so much sights and sounds. Cuba is energy and feeling. You’ll understand once you go. 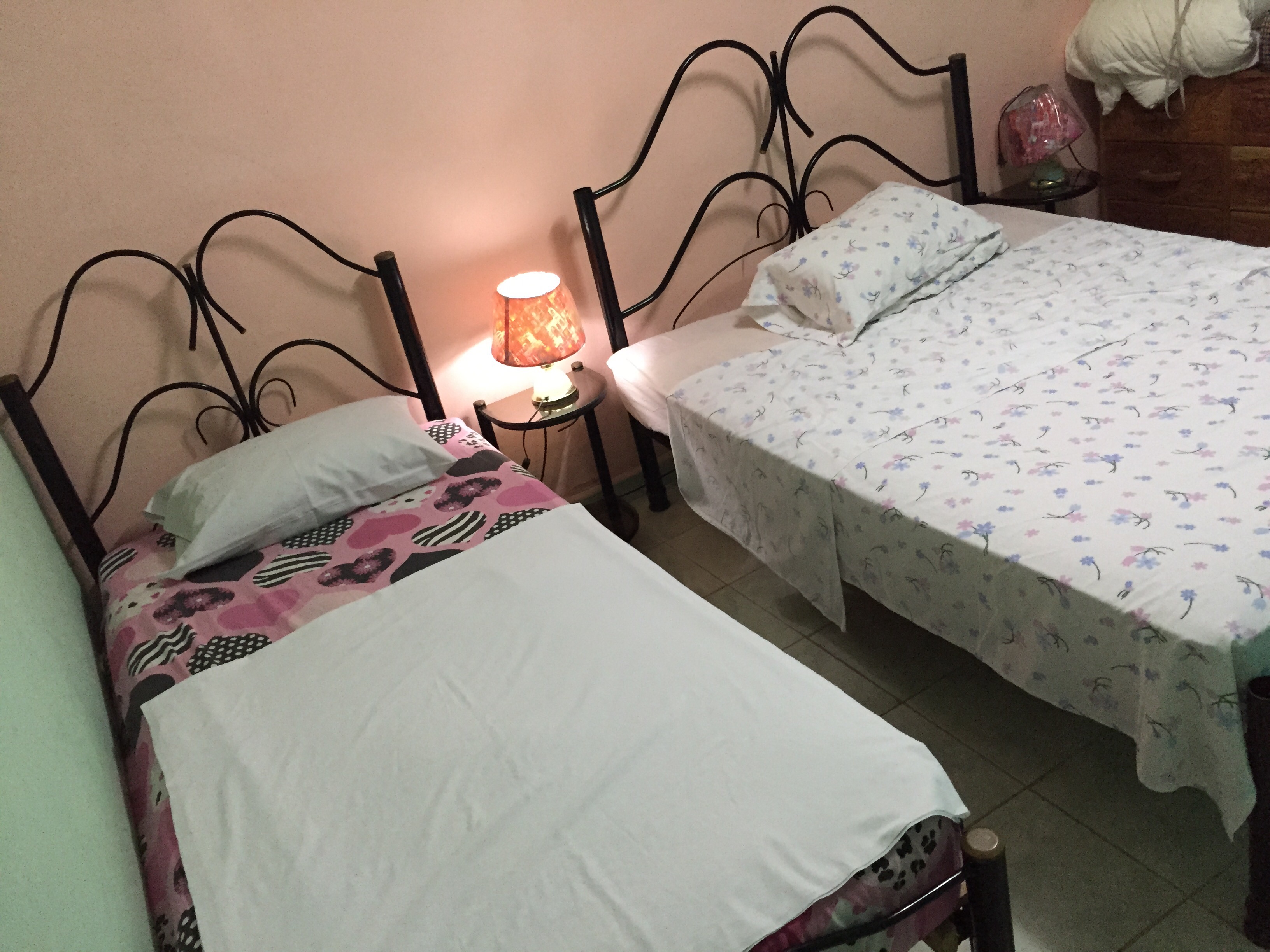 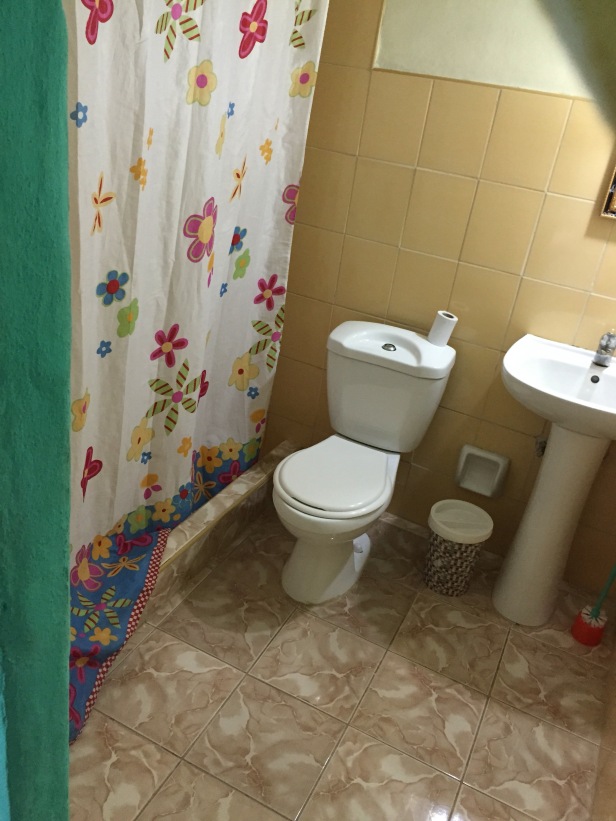 Join 1,346 other followers
Follow Austin in Wonderland on WordPress.com